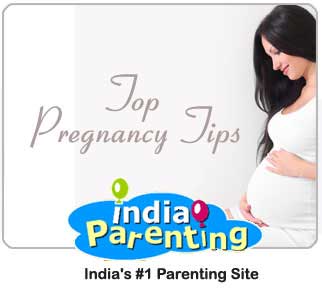 All tips on Medical Aspects Of Pregnancy
You ever wanted in one place.
No need to go anywhere else. No spam.